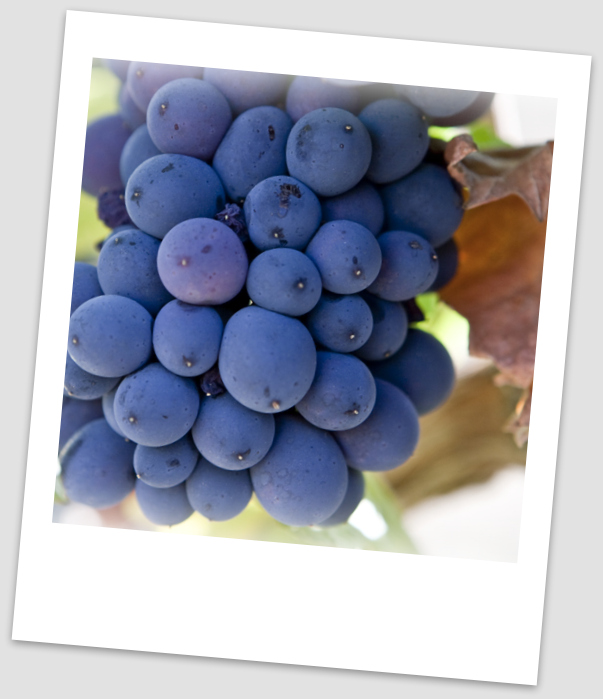 2010 is rapidly drawing to a close as we gear up for the arrival of 2011. This has been an interesting year and I thought I’d take a moment to look back on some of what made this year memorable. It was a year of much travel for me, beginning in mid-January with a cruise to the Eastern Caribbean with members of the International Food Wine & Travel Writers Association. Don Reha, who at the time was making wine for Thornton Winery and Orfila, joined us at sea as did Linda Kissam. During the cruise I won a publishing package and thus A Recipe For Temecula Wine Country, which I co-authored with Linda, is at Infinity Publishing as I write this story. It should be available by mid-January, 2011. Other IFWTWA trips this year included Portland and Rockland, Maine, Nova Scotia and Alabama. Linda Kissam coordinated a visit of IFWTWA writers to Temecula. A few wineries brought on new winemakers. Thornton hired veteran David Vergari, Orfila brought Justin Mund on board and Keyways hooked up with David Raffaele. Danza del Sol opened its doors where Filsinger Winery once stood and hired Mike Tingley as General Manager and Executive Winemaker. David and Gail Bradley opened Vindemia Winery on Calle Contento and in their first year have already garnered some awards. We lost some friends and gained a few new ones. Cougar’s Diego passed away. Jennifer Buffington shares some fond memories: “Diego had 8 blissful years with his soul mate Sandie and 1 year with a little sister that he learned to love and taught her valuable lessons. Diego made many people happy retrieving his marinated tennis balls for them.  Young, old, softball pitchers, not-so-talented-ball throwers, he wasn’t picky and he played with them all.  And when you got tired of playing with him you just gave him the “hand” and he went on to his next “victim”.  Most of the time it was someone that was happy to oblige. A quick story about how big brother Diego made Mocha a better pet.  Mocha’s first night as part of our family we introduced her to her new kennel.  After 10 minutes of wailing, she finally went to sleep from exhaustion.  The next night was completely different.  After barking, wailing, clawing, etc…for half an hour with me trying to calm her down…big brother (who loved his kennel sanctuary) got up out of his kennel, walked the length of the room, put his nose up to her cage and she stopped all noise, laid down and went to sleep.  From then forward Mocha goes into her kennel on her own and we stopped locking it after a month.” Monte has joined the fold at Cougar and Mocha is teaching him the ropes. Nick and Cindy Palumbo at Palumbo Family Winery lost two dogs, Chopper and Lucky. They added Doug and Rigo, the sheep, but Doug was killed in a coyote attack and Rigo has found a new home. Willy is Sergeant’s new canine companion. Cows Ginger and Maryann complete the Palumbo Family portrait. Petie has been the stuff of legend at Oak Mountain Winery for years. Valerie Andrews tells the story: “It is hard to believe Petie was diagnosed with diabetes in 2006. The first year was tough as we knew nothing about diabetes yet alone in a dog. We spent many days at the animal hospital. With Petie’s and Dr Totman’s patience I learned how to give insulin shots twice daily as well as blood testing daily. Within one year from his diagnosis Petie went totally blind in two weeks time. Thankfully, with the help of a great doggie eye surgeon in San Diego, we had cataract surgery done which restored his eyesight to about 85% which made Petie very happy. No more Petie falling into the pond or barking at the toilet thinking it was the UPS man. Petie became pretty famous with his picture gracing the label on our “For Pete’s Sake” wine. A portion of the sales of this wine is donated to Cause For Paws to help pet owners that can’t afford the treatment for their diabetic animals.  For more details on how you can help other animals check out our website. Sadly, after a 3 ½ year battle with diabetes, Petie was laid to rest October, 2010. His legacy lives on with the help Cause For Paws provides to other animals.” Buddy and Bandit joined the family in 2009 and keep the Andrews very busy.

The weather in wine country was most unusual this year. After months of record lows, the heat furnace turned on and that was followed by torrential rains. The harvest is getting mixed reviews with some growers saying they brought in exceptional fruit, while others reported major problems with certain varietals. After years of planning, ground was broken for Prelude, phase one of Europa Village, with the tasting room slated for an early spring opening. Masia de Yabar opened their Urban Winery, a tasting room in Old Town Temecula. September saw the first Temecula Valley Wine and Culinary Showcase at Monte de Oro, led off with a winemaker’s roundtable moderated by The Tasting Panel magazine. This was the year I met and had a good visit with Vince and Audrey Cilurzo, who planted the first wine grape vineyards in the Temecula Valley in the 1960s.

I think the future looks bright for the valley. We have faced several challenges in the down economy, but signs are pointing to an upturn. Best wishes for a healthy and prosperous 2011!