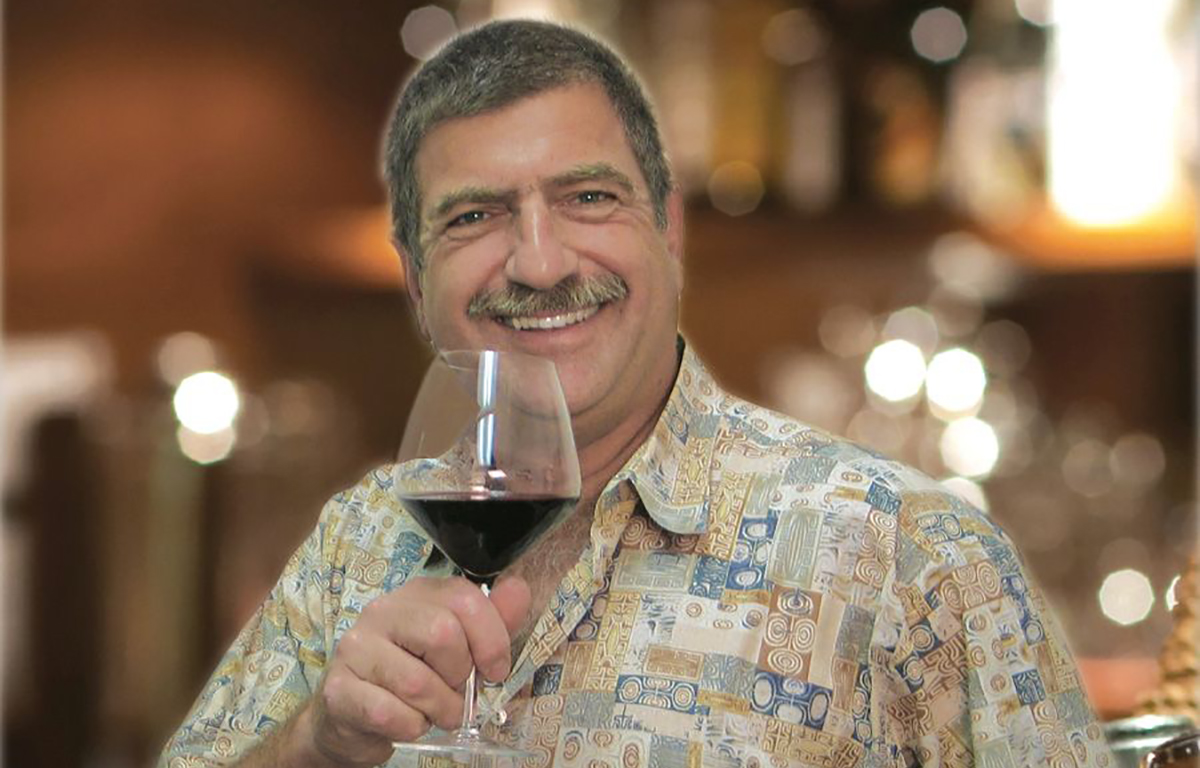 The Original Wine of the Month Club – Still Going Strong Palos Verdes, California was a sleepy little town in the 1970s. Pharmacist Paul Kalemkiarian Sr. owned a small chain of pharmacies, but had his eye on one that had an adjoining liquor store. The owner wasn’t planning on selling both, but when given an ultimatum he relented. Kalemkiarian turned Palos Verdes Wines and Spirits into a success and counted several doctors among his regulars. Customers began asking for wine recommendations and Paul Sr. and his teenage son Paul would make monthly selections based on wines Sr. had tasted personally. The philosophy then is the philosophy today: solve the customer’s needs. Soon there was a 10-member board who met each Tuesday to taste wines for the monthly selections. So prestigious was this board there was a waiting list to get on it. It was Paul Jr.’s responsibility to set up the tasting and prepare the notes. When customers began moving away, they still wanted the monthly selections, thus the Wine of the Month Club was born. They eventually sold off the pharmacies, but held on to the mail order business.

By what Paul Jr. calls ‘a fluke’ they began exhibiting at the wine pavilion at the LA County Fair. In 20 days their membership doubled. They began setting up booths at fairs all over and rode the wave for as long as it lasted. Today Paul Jr. oversees the operation which is now in Monrovia, California. When asked what sets his club aside from the others, he makes some interesting observations. Most of the other wines clubs, he notes, are owned by corporations, mostly newspapers and periodicals. For the most part one person is making the selections. If you join two or more clubs, chances are you’ll see the same wines from different clubs. The tasting board is gone now, but each Tuesday, Paul personally tastes 60 to 70 wines from wineries, vendors, brokers and importers.  “we’re still in business” he states, “because we haven’t lost sight of taking care of our customer’s needs.” He reminds his staff that when a customer calls “your paycheck is paid by the person you’re talking to on the phone.” With the other clubs you get a call center when you call. At Wine of the Month Club, you’ll speak with someone who knows about each wine. If you want to talk to Paul, no problem. “I’m the most accessible guy around. If you can’t get a hold of me you haven’t tried.” He usually gets a few calls or emails a day from customers who have questions about wines in their cellars, where they should go if they visit Napa or if they simply need help tracking down a bottle of wine.

He acquires wines in a number of different ways. Recently someone brought in an Argentinian Bordeaux blend that was aged in Napa in a 50,000 gallon bladder. They bought it, bottled it and Paul says it was fantastic. They are prolific social networkers and have more than 750 wine reviews online. The market is changing, with a bigger focus now on millenials who are perfectly happy to buy wine online from a trusted source. Walking into a store and perusing hundreds if not thousands of wines can be intimidating he adds.  He recently had that experience when he forgot to bring a bottle to his mother-in-law’s for dinner and had to face the wine aisle. Five different memberships are available, with monthly charges starting at $21.95 and going up to $61.95. Call 800 949-9463. You may wind up speaking with Paul.

I had Paul ship us some sample wines for this story and I tested them on our tasting panel. Here are our thoughts.

The first wine we tried featured the little known grape Chasselas, the 2011 Pouilly sur Loire. Jean liked the floral, perfume nose and found it unique. Tony liked it better when he paired it with cheese. Brian liked its soft texture, like fresh rainwater. Al simply said “I don’t know how to describe it, but it’s wonderful.” Our tasters gave it an average score of three out of five stars. It retails for $29.99, wine club price is $20.99.

The second wine was the 2011 Murviedro Tempranillo from Valencia, Spain. Several people commented on its ruby-red color. Chris liked its fruity nose of cherry and spice extending to the palate. Brian got ripe raspberries and thought it was really nice. Tony loved it, saying “I would buy this one!” It averaged nearly four stars and retails for $25. Wine club price is $12.99.

Up next was the 2009 Suspicion Cabernet Sauvignon from the Sierra Foothills. Al gave it a perfect five-star rating for both taste and value. Ken called it “big, hey there, slap you in the face.” Chris liked the earthy nose with big dark berry fruit and long, creamy, lingering finish. It scored almost four and a half stars. At a retail price of $19 the group thought it was a steal. Wine club price is only $10.98.

All in all, we were impressed with the wines from Wine of the Month Club. If you’re looking for a trusted source to introduce you to some good value priced wines,  look no further. If you get a wine you don’t like, they’ll replace it no questions asked.