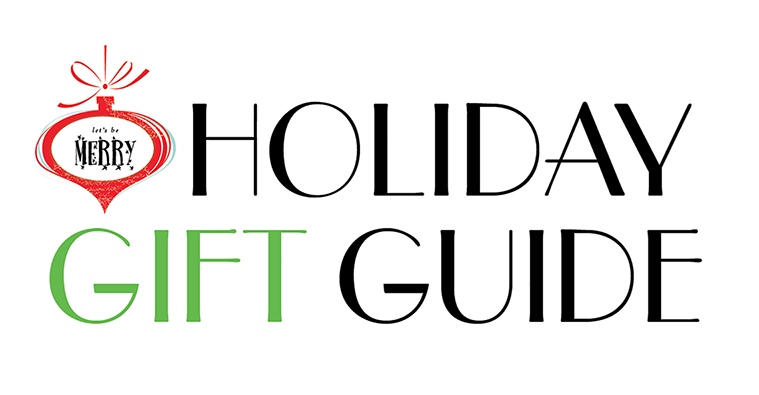 Part one of our holiday gift guide is so full of gift ideas for food and wine lovers it wouldn’t all fit. Here’s part two. Assassin’s Creed is an insanely popular game and movie franchise, having sold more than 125 million units and spawning comic books, novels and a feature-length film. There are six Assassin’s Creed wines, and I have sampled both the 2017 Aveline de Grandpré Appellation Côtes du Rhône Contrôlée and the 2015 Ezio Auditore Super Tuscan Red Blend. The white Rhône blend is extremely food-friendly and versatile. The Super Tuscan fruit forward with cherry and red plum on the palate. All six wines sell for $20 and can be ordered here. I recently attended a luncheon in Los Angeles featuring the wines of Sella & Mosca from Sardinia. I had the good fortune to visit Sardinia a few years ago and fell in love with the wine and food there. Sella & Mosca was founded more than a century ago and they continue to produce incredible wines under the direction of winemaker Giovanni Pinna. Their 2016 Monteoro Vermentino, $26.99, is fermented in stainless steel and spends four months on the lees. Cannonau is a grape native to Sardinia and the 2015 Cannonau Riserva is bold red that spends two years in large Slavonian oak barrels and several months in bottle before release. It also sells for $26.99. The 2014 Tanca Farra is a 50/50 blend of Cannonau and Cabernet Sauvignon. Both grapes compliment each other brilliantly and it sells for $17.99. From France we head to Northern Spain to the Navarra region, home to Tempranillo, Garnacha, Graciano and many other varieties. They are wonderful wines you can easily choose as everyday wines at budget-friendly prices. The 2016 Bodegas Castillo de Monjardin La Cantera is 85% Garnacha with 15% Cabernet Sauvignon.  This $12 wine is a great match for hearty stews or paella. The 2016 Nekeas El Chapparal de Vega Sindoa is 100% Garnacha aged five months in French oak. Garnet colored, it’s juicy and spicy on the palate and it sells for $14. Innurieta 2016 Mimao is also 100% Garnacha which spends seven months in French oak. Deep in color with loads of fruit on the palate, it has a very long finish and sells for $18. Finally from Javier Ochoa is the 2014 Crianza. This 100% Tempranillo is ruby red with red berries on the nose and ripe fruit in the mouth. It sells for $23. In part one I wrote about the International Wine of the Month Club. I had hoped the samples I was waiting for would arrive in time, but they didn’t. I’ll share photos when they do. The Rare Cheese Club offers three small batch cheeses each month, each weighing about half a pound. Each cheese comes with extensive tasting notes. The cost is $53.95 monthly plus shipping and handling. The Original Gourmet Cheese Club ships three artisan cheeses monthly with detailed tasting notes for $35.95 a month plus shipping and handling. Each membership can be customized. The Cigar of the Month Club also comes in two flavors – the Original Premium Cigar Club for $27.95 a month plus s & h and the Rare Cigar Club for $42.95 a month plus s & h. You get five cigars valued between $6 and $12 each in the original club. Rare Club members get four hand rolled cigars valued between $12 to $25 each. Each cigar is produced in extremely small quantities. Both clubs provide tasting notes with cigar specs, maker profiles and suggested drink pairings. I want to wish you the merriest of Christmases and a very happy new year. Cheers!