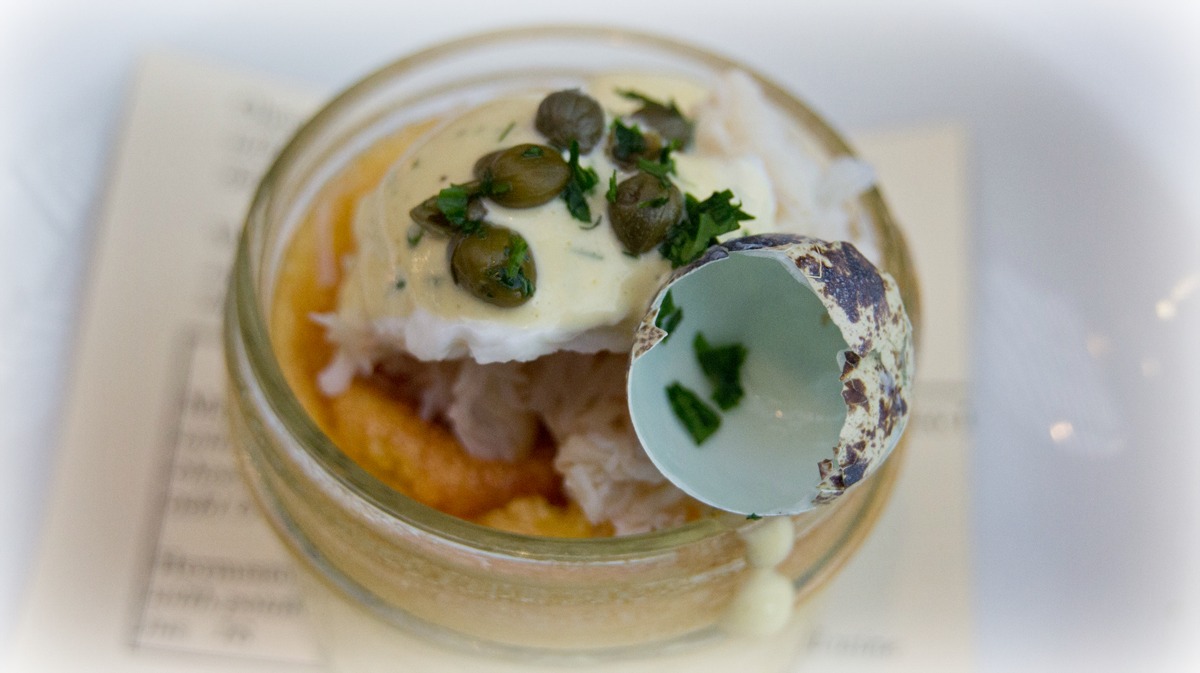 When I was much younger, my family travelled frequently to the Pacific Northwest. We had relatives in Vancouver, Washington, basically right next door to Portland, Oregon. Aside from driving through on my way to Seattle, I hadn’t visited Portland in nearly 40 years. I spent two days this past August reacquainting myself with Portland and discovering Washington County. I was surprised to hear Oregon had a Saké brewery, but it does and it’s an excellent one. Saké One began brewing Saké in Forest Grove, Oregon in 1992. Brewery president Steve Vuylsteke was a gracious host and tour guide and it was fascinating to see firsthand the craft of brewing Saké. Saké One’s tasting room gives you a chance to taste the finished product including their flavored sakés, Asian pear,  coconut lemongrass and raspberry. You can hardly visit the Willamette Valley without a stop at some of its famed wineries and that’s exactly what I did. Starting at Montinore Estate, one of the state’s largest biodynamic/organic wine producers, we visited the stunning tasting room and then stepped into the vineyards for a visit with winemakers Ben Thomas and Stephen Webber. They’re crafting elegant Pinot Gris, Gewürztraminer, Riesling and Pinot Noir. We departed Montinore (in case you’re wondering it stands for Montana in Oregon) and wound along some beautiful countryside before stopping for lunch at the South Store Café in Hillsboro and a visit to the wonderful Smith’s Berry Barn across the street. Following lunch we stopped for wine and dessert at Hawks View Cellars, a spectacular winery with vineyards just planted in 2007. Tasting included, naturally, a Pinot Gris and a Pinot Noir, but also a white Pinot Noir and a California Syrah. A.J. Kemp, son of founders Jack and Willie Kemp was beaming with pride as he gave us a tour and poured us his wines. There was, alas, just one more stop, but it was a good one. With temperatures soaring, a nice cold beer sounded like a good idea and we went to just the right spot. Two Kilts Brewing Company in Sherwood was founded in 2009 by good friends Chris and Alex. Brewmaster Chris Dillon poured us his tasty IPA and Scotch Lager which paired wonderfully with Korean fusion food from the Koi Fusion food truck outside. I don’t think I could have enjoyed a nicer two days. I’m delighted that I’ll be returning to Portland and Washington County in early November.