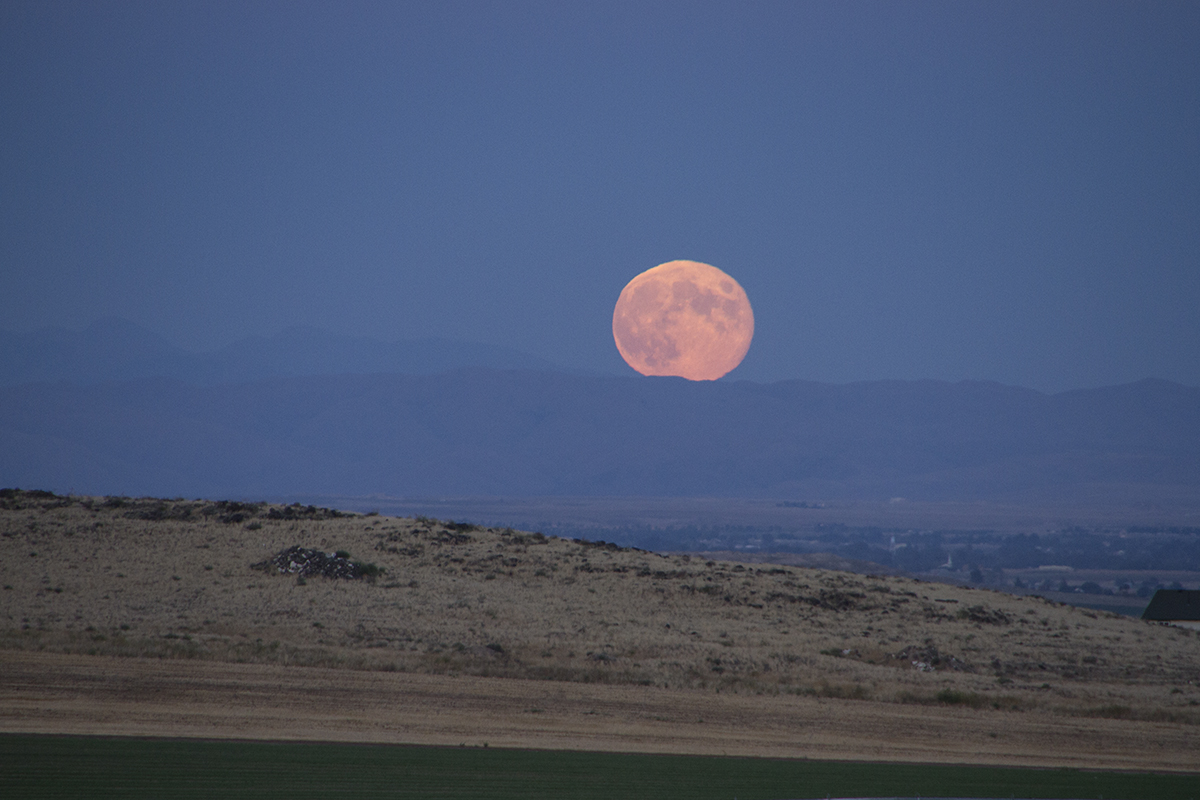 After visiting Idaho last year for the Sun Valley Harvest Festival, the Idaho Wine Council provided an assortment of Idaho wines for our wine council to taste. We gathered with six wines and always, plenty of food designed to be paired with the wines.

We began our evening with a 2009 Pinot Gris from Mouvance Winery. Mouvance is French for ‘circle of influence.’ It offered a very aromatic nose with plenty of fruit. On the palate it was smooth with a lingering finish and had a touch of sweetness. It paired nicely with an Italian shrimp pasta salad and Brie with pesto. Sue and Todd brought both Manchego and Brie with Mexican pear marmalade on rosemary and olive oil toast, also a very nice pairing.

Split Rail Winery‘s 2012 Terminal Post is a blend of Chenin Blanc, Viognier, Muscat Blanc, Sauvignon Blanc and Riesling. Karsten prepared a roasted butternut squash soup with citrus /mint/chili pesto to pair with the wine. The nose was modest, but on the palate it was crisp with notes of lemon and grapefruit. I love how it paired with Karsten’s soup. Both of the first wines retail for $20.

Our third wine was Colter’s Creek Winery 2010 Reserve Chardonnay at $15. It had a lovely golden color and not much nose. I found it to be slightly sharp, but when it was paired with Clear Springs Food‘s Alderwood Smoked trout, it softened.

We moved on to the 2010 Merlot from Vale Wine Company. Immediately I got cherry cola on the nose and bright fruit on the palate. This wine is well-balanced with a nice mouthfeel and long finish. It paired beautifully with the Le Delice de Bourgogne from Trader Joe’s, but then again, what doesn’t? $20

Our next to last wine was a 2011 Malbec from Clearwater Canyon Cellars. It had an earthy nose that kept getting better the longer it stayed in the glass. The finish was somewhat short. Carmen prepared chocolate fudge cupcakes that paired well with it as well as Brussels sprouts. It sells for $25.

We ended our tasting with Pend d’Oreille Winery’s 2009 Bistro Rouge, what they call the ‘who’s who’ of their cellar with a little of all of their reds. The nose was faint to begin, but it became more expressive with blueberry finally appearing. Very well-balanced it had a great finish. $14