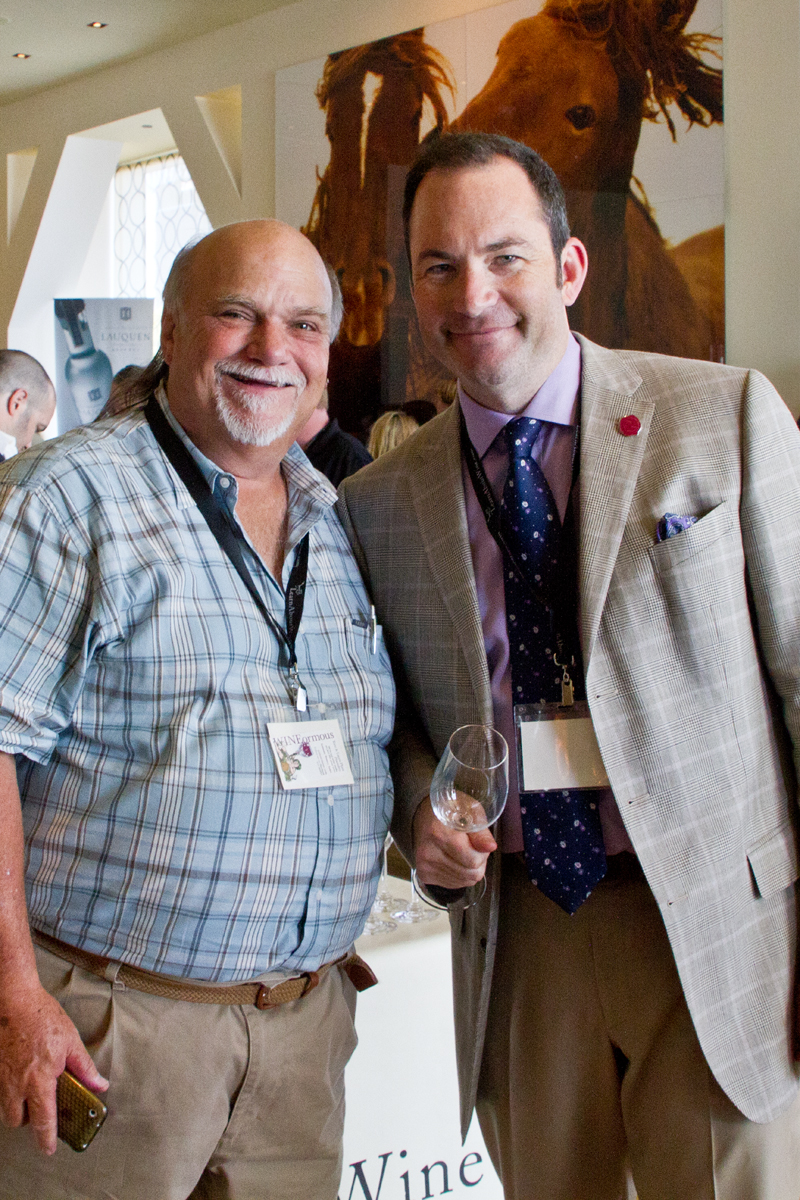 If you spend any time around wine, the name Ian Blackburn should be familiar to you. Ian established Learn About Wine in 1995 and since its inception he has hosted countless events, taught a plethora of classes and made numerous radio appearances. His events are informative, entertaining and fun. Ian is studying to become a Master of Wine, but if you spend any time around him you might argue he already is one.

Earlier this year I attended his “Stars of Paso Robles” event and enjoyed spending time with several winemakers on hand as well as tasting the region’s wonderful wines. On November 16th, Ian is presenting “Stars of Cabernet” at The Peninsula Hotel in Beverly Hills. Listen to the names of some of the wineries that will be represented: Heitz Cellars, Joseph Phelps, Cain, ZD, Venge and Darms Lane. The special guest for this remarkable evening will be Justin Baldwin, founder of Justin Vineyards & Winery. His accolades are impressive. Recipient of the James Beard Foundation‘s “Great American Winemaker Award” and described by Robert Parker Jr. as one of his “Wine Heroes of the Year.”

100% of the proceeds from a silent auction will benefit the  the TJ Martell Foundation – Children’s Cancer Research at Children’s Hospital Los Angeles. Tickets are $175 in advance and available at www.starsofcabernet.com. The event is strictly limited to 150 guests.