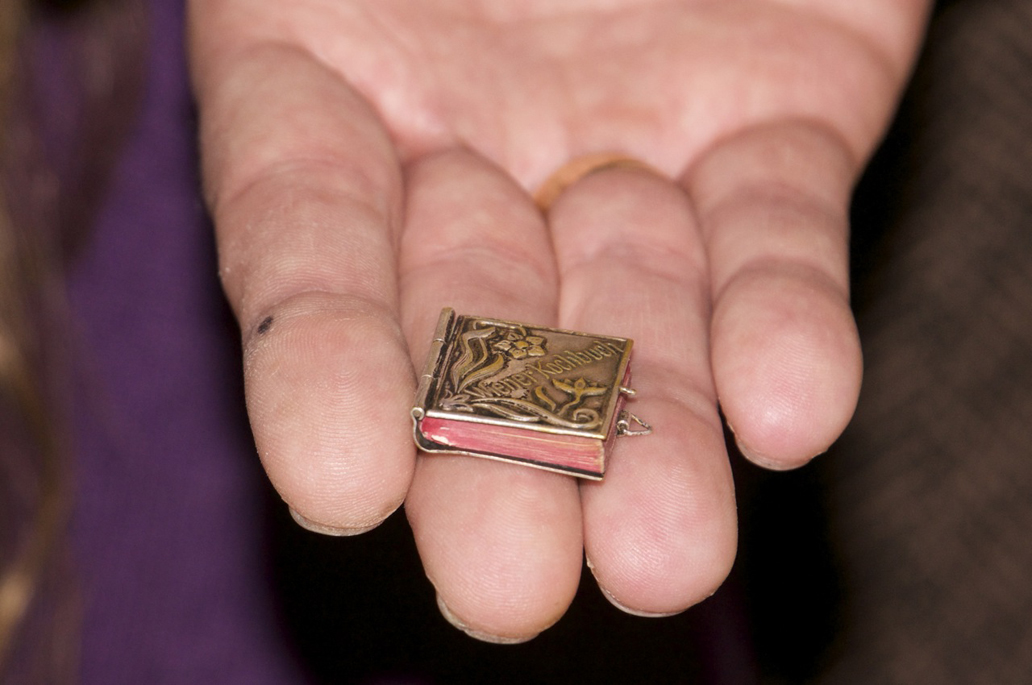 Harrowing Trip, But In Croatia, It’s All Good! Where do I start? When I arrived at LAX, where there should have been a seat number on  my boarding pass were the letters GTE, meaning gate assignment. At the gate I was informed I’d be assigned a seat prior to boarding. That is if there were a seat to assign me! Two minutes prior to boarding, I got me seat assignment and boarded flight number one enroute to Croatia for the International Wine Tourism Conference. I made it to Toronto safe and sound and then after boarding my flight to Munich, we sat at the gate for an hour while they made engine repairs. That was comforting. The late takeoff translated into a late landing in Munich and a very tight connection to Zagreb. I arrived in a very snowy Zagreb and proceeded to the Hotel Esplanade, the city’s oldest hotel, originally built for travelers on the Orient Express. Ivana from the Zagreb Tourism Board, armed with “I Love Zagreb” umbrellas for us took us on a snowy tour of the city complete with stops at a cathedral, a ride up a steep hill on a cable car and concluding with a visit to the unique “Museum of Broken Relationships.” At last year’s conference, weather forced us to change plans and this year was no exception. A planned visit to the Bolfan Winery for a tasting and dinner was scrubbed to due icy roads. Instead we dined at Stari Puntijar, where Zlatko and his daughter Matea Puntijar could not have been more charming hosts. This is Zagreb’s oldest family owned restaurant now in its 6th generation. Opened in 1838, the restaurant also features the Museum of Gastronomy boasting a huge collection of cookbooks and unique kitchen utensils including the world’s smallest cookbook, one of only four in existence. Zlatko took us into his wine cellar where he sabered two bottles of champagne. We then went to his restaurant where we enjoyed a scrumptious five course dinner with lovely Croatian wines. They could not have been more gracious hosts!

The conference gets underway this morning with an opening plenary talk from Denis Ivoševic from  the Istria Tourist Board. Tomorrow we are off to Friuli, Italy. Aloysius Viktor Stepinac, Archbishop of Zagreb from 1937 to 1960. His body lies beneath this statue.