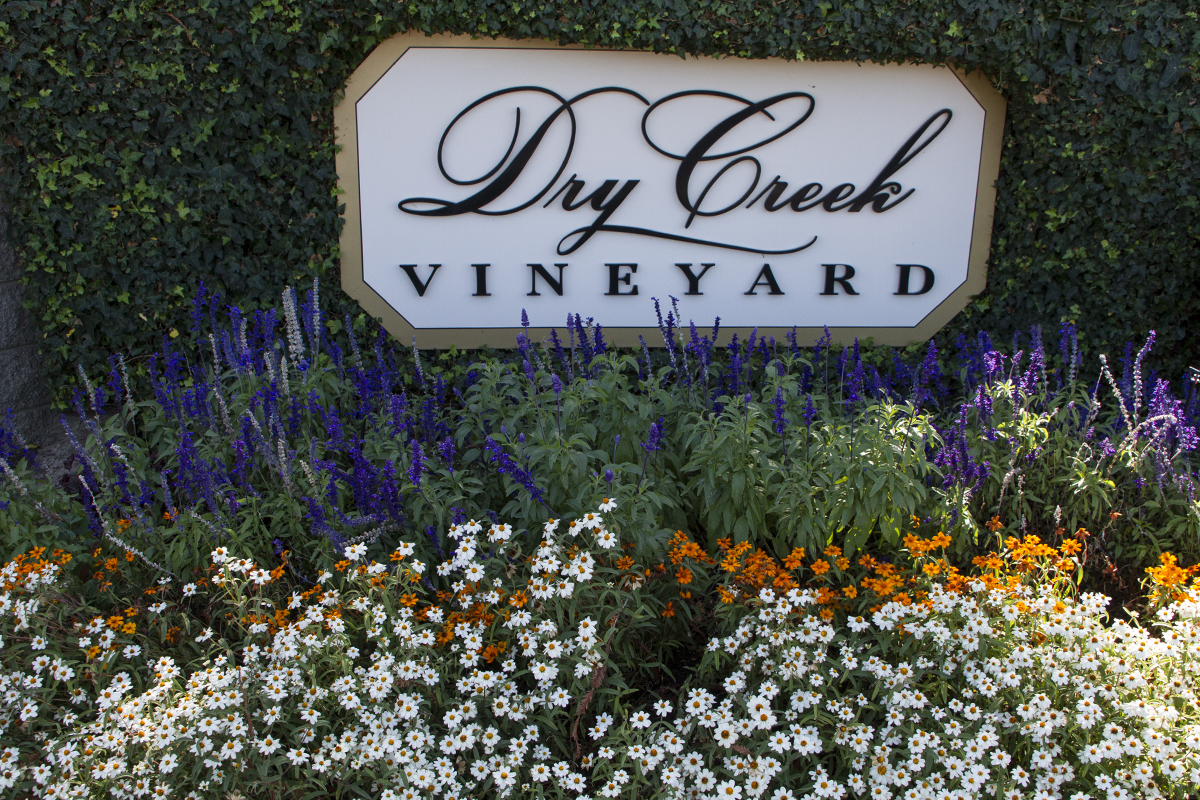 Our circle of wine tasters has been sampling wines faster than I can write about them. In an attempt to start catching up, here are the notes from our last tasting of 2013 and the first of 2014.

We met at Amy’s two days after Christmas and started our evening with a sparkling wine: Terra Andina’s Sparkling Moscato from Brazil. I was apprehensive thinking it might be overly sweet, but it wasn’t. It was very pleasant. Amy thought is was ‘lovely’, sweet but delicate. Ken described it as ‘extreme bubbles, sweet, but not too much.’ Chris picked up apricots and pears on the nose and thought it was well-balanced and a good value at $12. Debi awarded it a perfect five stars.

We moved on to the 2010 Dry Creek Vineyard Foggy Oaks Chardonnay. I liked this quite a bit. Lightly oaked with an apple nose, I enjoyed the mouthfeel and smooth finish. Chris gave it four stars and liked the smooth even palate and lingering pleasant finish. Brian always throws a curve. ‘Soapy stuff. Slightly cloying. Tastes of balsa wood. Interesting. Quite drinkable. Would buy.’ Ken thought it was ‘very, very nice.’ He loved the creamy mouthfeel. It’s priced at $18.

Our first red was from Paso Robles, the 2007 Vihuela Incendio Red Blend. Ken said the spice on the nose carried through to the palate and found it very smooth.  Chris found dark chocolate on the nose with a palate of dark berries. Rhonda’s take? ‘Yummy! Give me more!’ It averaged three stars from the panel and you should expect to pay about $25 for it.

We tasted another Dry Creek Vineyard wine, the 2010 Cabernet Sauvignon. I loved the color and the cherry and spice on the palate. Jake thought it was well-structured with eucalyptus on the nose, black fruit and a long finish. Ken really liked it, giving it four stars, while Brian found it slightly acidic. $25.

We stayed with Sonoma County, going next to the 2010 Rodney Strong Vineyards Symmetry blend. Chris thought it was beautifully crafted and thinks it will be amazing in a few years. Brian thought it smelled good, tasted good and was a great wine. ‘Really delicious.’ Debi thought the color was gorgeous. I liked the fruit forward nose and bright fruit on the palate. It’s priced at $45.

We ended the evening with another Meritage from Sonoma, Dry Creek Vineyard’s 2010 The Mariner. Chris gave it a perfect five star rating and liked the blend of anise, dark cherry, espresso and oak on the nose. Jake enjoyed the big fruits and super long finish. Ken loved the nose and palate and gave it four and a half stars. It, too, retails for $45. With 2013 drawn to a close, we picked up where we left off in 2014. On a January evening we met at Chef Marty’s house with six more wines to taste, starting with the non-vintage Costa Catterina Ma Brut Spumante from Italy. Costa Catterina is seeking an importer, so their wines aren’t available for purchase yet in the U.S. Marty was impressed, giving it four stars. He liked its dry nose and rounded finish. Jack and Sue liked the yeasty nose and the finish. Debi picked up peach notes on the nose and thought it had a fabulous palate.

Next was the 2011 Buena Vista Sonoma Sauvignon Blanc. Ken liked its light citrus nose and got bananas and apple on the palate. At $13 he thought the price point was good. Chris found the nose pungent and full of melon and enjoyed the lingering finish. Brian said it ‘tasted like rotting grass with added sugar.’

We moved onto another Costa Catterina wine, the 2012 Langhe Dolcetto. This wine presented a very expressive nose full of perfume and red fruits. I found it fruit forward with lots of cherry on the palate. well-balanced and with a nice finish. Marty also liked its balance and fruit and felt it would pair well with marrow and a demi glace. Ken thought it was a great food wine, too, with deep cherry. Again, this wine hasn’t yet found a home in the U.S. market but most of our group would but it if it was.

Bordeaux was our next offering, the 2010 Château des Arras Bordeaux Superieur. Chris noted the earthy nose with dark fruit extending to the palate and gave it four stars. Brian said it was definitely a food wine and ‘for $13 you could not do better.’ Robb simply said ‘eh.’

We tasted a 2011 Dry Creek Vineyard Old Vine Zinfandel. Marty thought it needed another year, but appreciated the nice spice on the finish. Ken liked the true Zin nose and thought it opened up nicely. Chris gave it four stars, but doesn’t think it will hit its peak until 2016. You should expect to pay around $25.

We closed the evening with another Sonoma wine, the 2010 Francis Ford Coppola Eleanor, a blend of Cabernet Sauvignon, Zinfandel and Syrah. Brian gave it four stars and said he got licorice and 90% cocoa chocolate with dark ripe cherries. It garnered a perfect five stars from Chris who liked the wonderful fruity nose, dark ruby color and long, lingering finish. Ken thought it was wonderful and called it ‘ready for prime time.’ Retail price is $54. We have tasted several wines since and I’ll do my utmost to bring you up to speed.