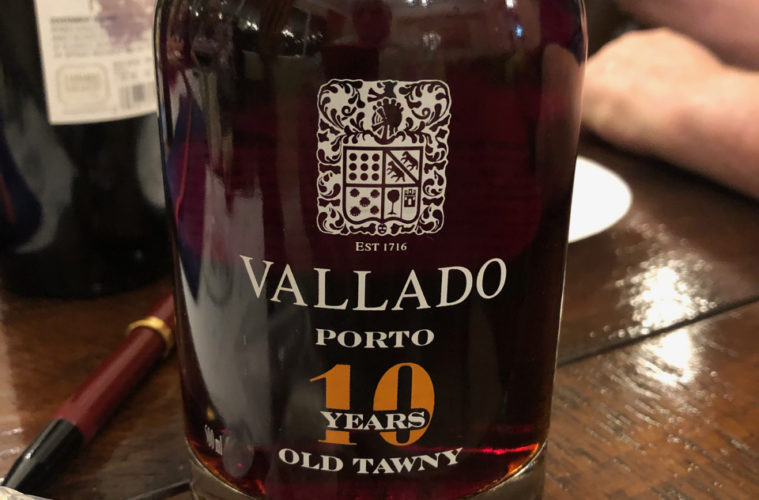 Tasting Wine From Near and Far

We always look forward to tasting wine at Scott and Wanda’s home. Not only are they the penultimate hosts, Wanda always presents some incredible food and Scott pulls a few treasures out of his cellar. About 16 friends got together to taste the six wines I selected. I really love Chenin Blanc and am surprised I don’t see it more often. We began with Vinum Cellars’ 2017 Chenin Blanc from Clarksburg, near Sacramento. They produced 830 cases of this stainless-steel fermented wine. Ken noted pear and peach on the nose and said it was delightful. Brian called it “fragrant, soft and dry” and a terrific value at $13. I found it well-balanced and food-friendly. Our group gave it just under four out of a possible five stars.

Summer and rosé are a perfect match and it was still summer when we did this tasting. The 2018 Miranda rosé is from Portugal. Lisa picked up green apple and pear and thought it was very smooth. Kim said it was “very nice and summery. Crisp with a hint of sweetness.” Brian thought it had just enough fizz to make it fun. I couldn’t find a price for it. It also scored less than four stars.

We sampled a wine from the Alto Adige region of Italy, the 2017 Castel Sallegg “Bischofsleitan.” Made 100% from the Schiava grape, it’s aged four months in stainless steel. Kim thought the color was unusual, but she enjoyed the cherry and butterscotch notes and liked its finish. Brian picked up red currants and nettles and called it “nice stuff.” Ken noticed butterscotch on the nose and on the palate and liked its structure. At $17 the group awarded it with four stars.

We traveled to Spain’s Rioja region for the 2015 Vina Eguia. This 100% Tempranillo was barrel-aged for two years in American oak, 30% new. Lisa found it very smooth with a spicy finish. Jan loved the nose and called it nice and soft. Ken detected a touch of chocolate. Brian said it smelled like Christmas pudding. Scott said it was “very likeable.” It scored four stars and you will find it for about $19.

Next, we tasted an iconic Napa Cab, Cakebread Cellars 2016 vintage. Aged 17 months in French oak, 56% new, the grapes are selected from family-owned vineyards across the Napa Valley. It displayed a stunning deep ruby color. The nose was perfume and it was velvety smooth. I called it “hands down the best wine of the night.” Brian called it “rich and leathery with an afterthought of cardamom and tobacco.” Ken said the nose was seductive and called the wine wonderful. Kim said “winner winer chicken dinner! A smooth operator. Could drink this all day.” Jan called it beautifully balanced. It sells for around $70 and scored better than four and a half stars.

We ended the tasting with a ten-year-old Tawny Port from Quinta do Vallado in Portugal. A mixture of various old vine varieties, it weighs in at 19.5% alcohol. Kim thought it was quite yummy. Ken said it was very full and robust and liked how it coated his throat. Wanda called it truly awesome. Brian described it as luscious and silky. It scored well over four stars and it goes for about $40.