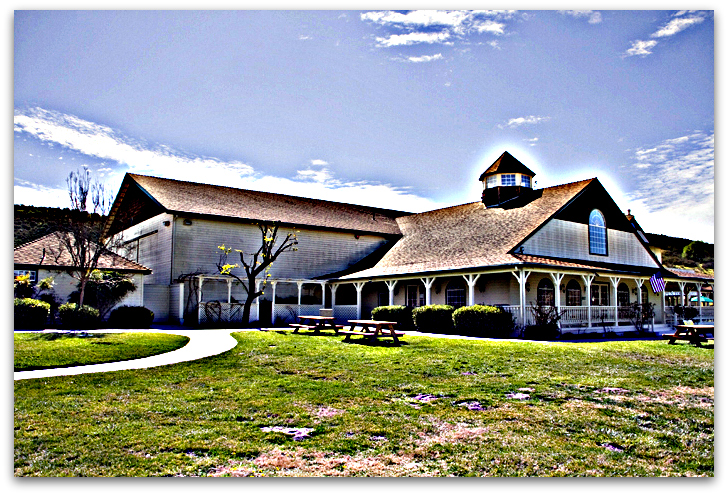 Gus Vizgirda – Making Wine Is In His Blood Like most of his peers, Gus Vizgirda is a farmer. Born to Lithuanian parents in Montgomery, Illinois, he grew up on a farm with apples, cherries, pears, rhubarb and Concord grapes. Gus’ parents did a lot of canning and made wine from the grapes. “It was just totally crap.” He did, however, think it was pretty cool to watch grape juice turn into wine. As an early teen he helped out popcorn grower Cecil Pickett from time to time in Oswego, Illinois and gives him credit for much of what he learned about farming.

He joined the military and was stationed along Germany’s Rhine River. It wasn’t long before he started visiting every winery along the river that he could. He was hooked. He joined Maurice Car’rie Winery in 2002 after an apprenticeship with several area winemakers including Joe Chirpin, Jon McPherson, Mike Tingley and Steve Hagata. Gus believes in learning by doing because there are so many things you simply can’t learn in a classroom. “My mentality is just do it.” He also enjoys sharing his knowledge and has interns from Mount San Jacinto College helping him in the lab. This frees him up to spend more time doing what he feels is critical: work in the vineyards. He feels the more time he spends among the vines, the better understanding he will have on what he needs to do to bring out Temecula’s unique character. When I asked Gus what he thought his role as a winemaker was, he told me he “used to think I’d have an answer and that would be it.” Whereas he used to believe you were a good winemaker if you could analyze a wine down to its chemical base, he now realizes the importance of time spent in the vineyards understanding how the fruit is grown and being able to manipulate the vineyards to optimize the quality of the fruit. “Making the wine is nothing. It just falls into place.” The funny thing is he now realizes is that the best wines he has ever made are the ones he hardly did anything to.

Gus is passionate about finding and promoting a unique Temecula style. He says that while other regions like Napa and Paso Robles have a large wholesale market for their wines, Temecula is still driven by the retail market and tasting room sales. With the influx of many new wineries, he feels that can soon change. On the other hand, “Temecula can do its own thing and discover itself unmolested.”The Van Roekel family owns both Maurice Car’rie and Van Roekel Wineries and Gus is the head winemaker for both. At Maurice Car’rie, he focuses on a more “user-friendly” style of wines aimed primarily at people who are just beginning to experience wine. The wines there are mostly whites, very approachable and fruit forward. Van Roekel on the other hand has drier wines and more unique varietals, including Gewürztraminer, Viognier and Grenache. Gus sees a bright future for Temecula. He points out that Mount San Jacinto and San Diego State are both offering programs in viticulture. He sees the valley growing and thinks the more wineries we attract, the better it will be for the Temecula Valley. Eventually, he says, you’ll taste a Temecula wine and go “yeah, that’s from Temecula. If you love wine, drink wine… I like you.”