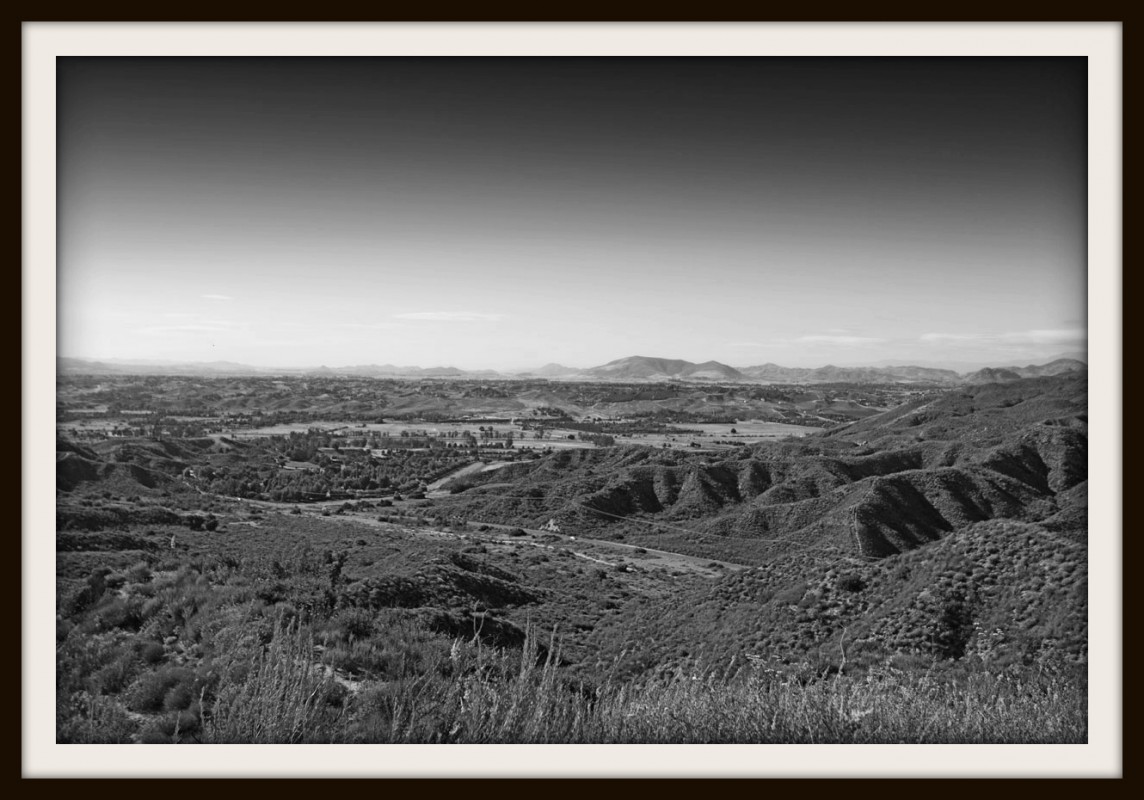 “Dorland Enchantment”. It’s a term Johnny Roberts used when he told a group of writers about reading Barbara Horton’s history of Dorland Mountain Arts Colony. There’s no doubt that Dorland is a special place indeed. Robert and Ellen Dorland homesteaded the colony in the 1930s and they set up a conservancy with Barbara Horton a few decades later.  Her extensive written history describes in detail the spirit of volunteerism that existed earlier. They organized work parties, starting on July 4th, 1978 and working every other weekend while sleeping in tents they built the first two cabins at Dorland. They bought windows at rummage sales and benefitted from in kind gifts.They opened on November 1, 1979 and quickly reached full capacity. Dorland blossomed into an internationally recognized retreat for artists and writers before it burned to the ground in 2004. Roberts’ wife Jill is now the Colony’s manager and she outlined their goals, both short and long term. Since re-opening in December of 2009, occupancy has been light. Dorland is moving ahead into the 21st century bringing with it modern technology and social networking. Short term goals are as follows:

1) De-mystify what goes on behind the gate at Dorland. While it’s not an open door, the Colony is open by appointment and they would love to have people see what it’s all about firsthand. They want to become more involved with local and regional art groups.

2) They need 100% capacity. The perception is that getting a residency at Dorland is an arduous task. The reality is that established as well as aspiring artists, including musicians, writers, artists or anyone for that matter seeking solitude and retreat is welcome to apply. Residencies are $250 a week for a furnished turnkey one bedroom cabin with sheets and towels. Just bring groceries. One cabin has a baby grand piano, the other has a large writing table. Residencies run from one to eight weeks and are not limited to once a year.

3) They are establishing an annual fundraiser, beginning this September 25th with a brunch and auction at Temecula Creek Inn. They are seeking mutually beneficial media partnerships.

4) They want to rebuild the volunteer base and are looking for folks to do some groundskeeping, clean cabins, spread the word about what’s going on and pitch in where needed.

Long term, they want to finish work on six cabins, bringing the total number to eight. Increasing occupancy will help towards that goal as will the fundraisers. They would like to establish a community center and are looking for ongoing donors who can sponsor residents who otherwise couldn’t afford it.

Dorland Mountain Arts Colony truly is an enchanting place. With the communities support, it can regain its former glory in the not too distant future.