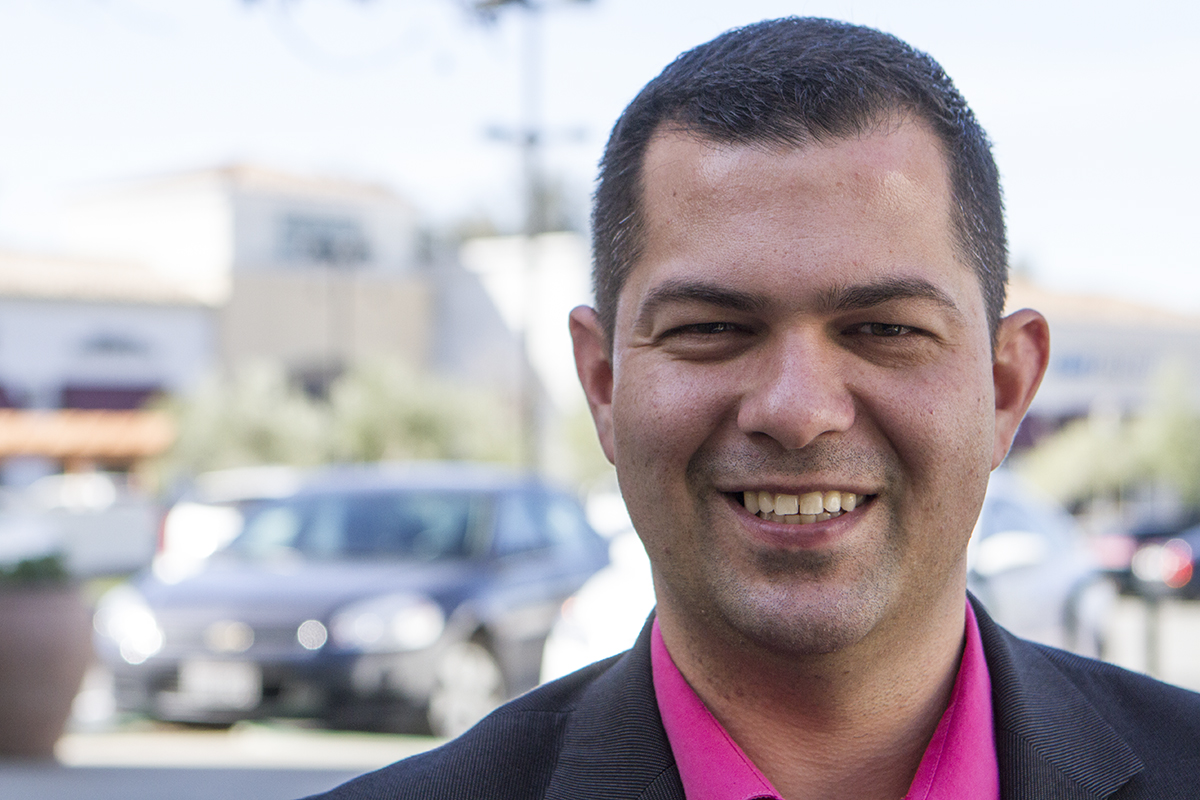 It was a golden era. Frank Sinatra ruled the airwaves. He and his pals Dean Martin, Sammy Davis Jr, Joey Bishop and Peter Lawford formed the nucleus of the Rat Pack. Cabaret was king and elegance meant something. Now, fifty some years later, The Cuvée Club wants to bring it all back. Managing partner Collin Rand’s resumé is more than a little impressive. Hilton Hotels, Sam & Harry’s Steakhouse, Marriott International, Islands and many more, having held every job from food runner to district manager. He also boasts an extensive background in the entertainment industry, making him a logical choice to spearhead this ambitious project.

The Cuvée Club will be unique to the Temecula Valley in that it is member owned and open to the public. The restaurant will feature contemporary and traditional cuisine under the guidance of Chef de Cuisine Jason Rios, who after graduating from the prestigious Le Cordon Bleu, spent time in the kitchens of Le Cirque; Las Vegas, Hotel Del Coronado and Leow’s Coronado Bay Resort. The menu will be seasonal, but Collin assured me there will be constants like filet mignon, linguine with clams and fresh salads with a focus on farm or dock to table.

The Cuvée Club will also feature world-class cabaret entertainment, everything from solo piano to duets and full bands. They’ll be drawing entertainers from San Diego, Los Angeles and Palm Springs. The Temecula Valley “has never had anything like this. A fine dining restaurant with a world-class atmosphere.’

Although the location is yet to be determined, they’re taking a serious look at the former Captain’s Cabin. Wherever they wind up, they will have their hands full with renovations and rehab, adding an entire stage to a restaurant. Investment opportunities are still available. The hope is to have it up and running by Thanksgiving of this year. I for one am excited to see this vision become a reality.