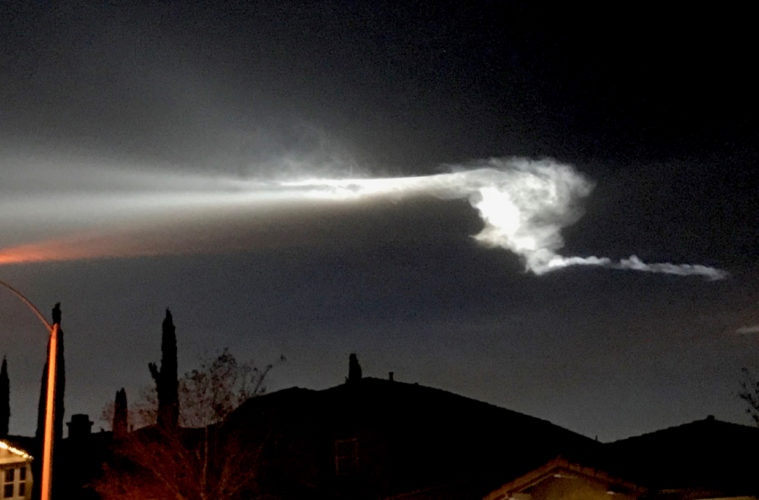 Since I joined the International Food Wine and Travel Writers Association in 2009, I’ve traveled many places and made several friends. The Southern California contingent makes a point of trying to get together to celebrate the holidays at the end of each year. This year, we gathered at Sue and Todd’s Temecula home to drink wine, eat, exchange gifts and to once again convene the holiday wine council. At a table festively decorated and laden with food, we popped some corks! We began the tasting with Bervini 1955 Prosecco DOC Millesimato Extra Dry. Robin’s husband Marc prepared a Spanish tortilla to go with the bubbles. In case you’ve never had one, a Spanish tortilla  doesn’t resemble a Mexican tortilla in any way, shape or form. It’s sliced potatoes with olive oil, onions and eggs, sautéed in a skillet and then broiled. They paired brilliantly with the Prossecco, the salt from the tortilla adding just the right note to the bubbles. Speaking of bubbles, there were plenty when pouring it, but they dissipated quickly. It’s a nice Prosecco, but I’ve had some I’ve preferred for less than the suggested $18.99 price tag. It also went well with ham and Swiss on Hawaiian rolls and popcorn chicken.

We moved on to the next wine, Bervini 1955 Spumanté Rosé. This is avery pale wine that had several in our group hold their glasses up to light to see if they could detect any color at all. The wine presented very delicate bubbles with good balance and a lingering finish. It wasn’t quite as food friendly at the first wine, but it went very well with dark chocolate and with the prosciutto, fig and goat cheese tarts I had made. It sells for $18.99. I’ve tasted several of the Locations wines from Dave Phinney including the NZ we opened this time. NZ stands for New Zealand and as you may have guessed it’s a Sauvignon Blanc. It has an unmistakable nose and I kept going back for more smells before tasting it. It’s extremely aromatic and crisp and loaded with white grapefruit. On the palate it’s bright with lively acidity and very well-balanced. For my money it’s everything a Sauvignon Blanc should be. It was wonderful with the ham and Swiss sliders as well as my tarts. I say grab as much as you can at just under $20.

We tasted two more from the Locations lineup, both Pinot Noir. First was the OR6, from a few different Oregon AVAs including the Willamette Valley. It’s an austere, no-nonsense wine, with a soft nose and hints of rhubarb. I made my Prosciutto, goat cheese and fig tarts to pair with this wine and they matched very nicely. The wine sells for $23.99. The second Pinot, CA5, had a much more pronounced nose and was very fruit forward on the palate. It seemed to get along quite well with food. I tried it with the tart, ham and Swiss sliders and homemade oatmeal raisin cookies and it worked well with them all. It sells for $19.99 and it’s the type of Pinot I love.

Our last wine was the Barrel Road Bourbon Barrel Red Blend. I picked up dark fruits on the nose, but not a lot of bourbon. I did pick up a hint of bourbon on the palate. I thought it was good, but nothing special. I enjoyed it with the oatmeal raisin cookies. I hope the trend of wine in whiskey and rum barrels has a short run. They’re fun to try, but I prefer my wine made in a more traditional style. This one runs $16.99. Carmen joined us near the tail end of the tasting and urged us all to come outside. We didn’t know it at the time, but a Space-X rocket had launched from Vandenburg, and it made a spectacular display in the sky. It was quite a treat for those living in Southern California.