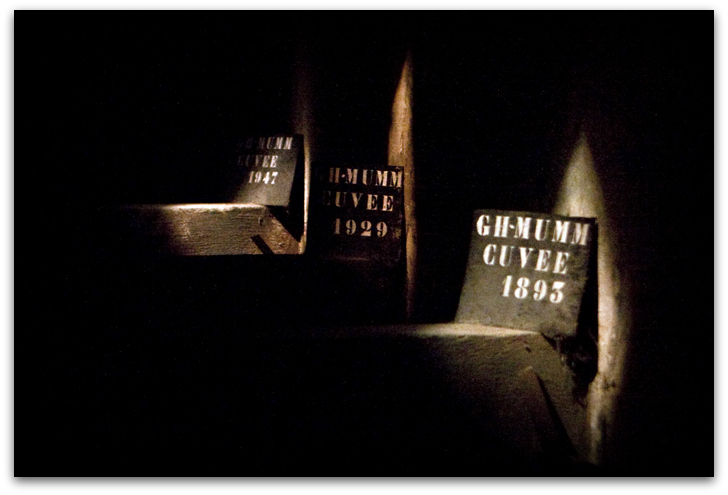 A Week In Paris Will Ease The Bite Of It Billy Strayhorn wrote the lyrics to Lush Life when he was 17 years old. It’s one of many songs inspired by Paris. It’s one of the most inspirational places I have ever visited. My wife Laura requested a visit to Paris for her 60th birthday so that’s what we did. We arrived at Charles de Gaulle airport on a Thursday mid morning. We gathered our luggage and weary travelers we, traveled by taxi to the Melia Royal Alma Boutique Hotel in the 8th Arrondissement. We dropped our bags at the hotel and since our room wasn’t ready we took a short walk to a nearby brasserie.  With some delicious food and tasty French wine in us, we headed back to the hotel, checked into our room and took a well earned nap.

We really couldn’t have asked for a better location. When we walked to the end of the block, we looked across the Seine to the Eiffel Tower. It took us 10 minutes by foot to get there. I really don’t think it matters when you visit; prepare for large crowds at all times. If you want to visit the top of the Eiffel Tower, I suggest you buy your tickets in advance so you can avoid some of the lines. We milled around a bit, I got directly underneath the middle and looked up. It’s incredible how many different looks it takes on depending on your perspective. We settled in at a neighborhood bistro for a delicious dinner, walked back to the hotel and called it a night. We had breakfast in the hotel lobby the following morning and laid out our plans for a visit to the Louvre and the Tuilleries gardens. What we thought might be a 20 minute walk was more like an hour. We entered the museum through I.M Pei’s controversial glass pyramid and went up to see the works of Peter Paul Rubens. We stood in awe at the scope of his work and the sheer enormity of some of his pieces. We then decided to pay a visit to the Louvre’s most celebrated resident – the Mona Lisa. As the crowds began to swell we could tell we were getting closer. When we finally arrived, the letdown was tremendous. The world’s most famous painting is behind bullet proof glass and it’s impossible to get any closer than about twenty feet away. You’re much better off looking at it online or in a book.

After leaving the Louvre, we began heading back towards the hotel, strolling down the Rue de Rivoli and its many shops and winding up on the Champs Elysées. We stopped at a bistro watching the world go by while enjoying a well deserved cold beverage. We spent much of the week doing the touristy stuff: an open air sight-seeing bus, cruising the Seine, a visit to Notre Dame,  Montmartre and Sacre Coeur,  and traversed the city by Metro and train. At one Metro stop, we listened to an announcement in French and English warning us to be wary of pickpockets. Less than five minutes later, I felt a hand slide into my back pocket and caught someone red-handed. We had dinner with friends who live just outside of Paris. When we asked them for a recommendation for where to take Laura for her birthday dinner, they said without hesitation “La Famille”. We made reservations and took a taxi to Montmartre. La Famille is a cozy, charming restaurant. We sat in the back and our waitress asked if we wanted to hear about their special nitrogen cocktails. My ears perked up and I ordered a basil/pear mojito. It arrived in a cloud of frozen smoke. When it finally thawed, it tasted delicious. Laura had a glass of champagne with gold flakes in it and frosting the glass. Her entrée was a deconstructed shish kebab, I had black rice with calamari and chorizo. Every bite was delicious, the atmosphere was fabulous and we enjoyed watching the locals settle in, some with their dogs in tow. On Thursday morning, we boarded the train and took the 45 minute ride to Reims in the heart of the champagne region. We toured GH Mumm and marveled at the history surrounding us. They have library bottles of every vintage they have produced dating back to the 1800s. After our tour, we strolled through the town of Reims and enjoyed lunch at the Brasserie Saint Maurice. Our server was delightful and the sausage I had for lunch was flat out the best I have tasted anywhere, ever. We walked back just in time to catch a tour of Veuve Clicquot. We received a warm welcome and joined the delightful Aurore Laton as she shared the history of this champagne house with us and gave us a grand tour. At the end we tasted the most recent release of their flagship Brut, the 1998 La Grand Dame.

Everything you have heard about Paris is true and nothing you’ve heard about Paris is true. Yes, there are some abrupt people. They can be short with you if you don’t speak French. We found most of the city’s residents we met to be charming. All in all, the time flew by. The city captured our hearts. The food was superb, and I did try all the classics… escargots (twice), Beef Tartare, frog legs and foie gras. The only thing that saved our waist lines was all the walking. We tasted a lot of French wine, mostly house wines at the various bistros and brasseries and enjoyed them quite a bit. In all honesty, though, I have a California palate and I was happy to return to the wines I love. Paris will always hold a special spot in our hearts. I can’t wait to return.