Uncorking The Wines Of Westeros 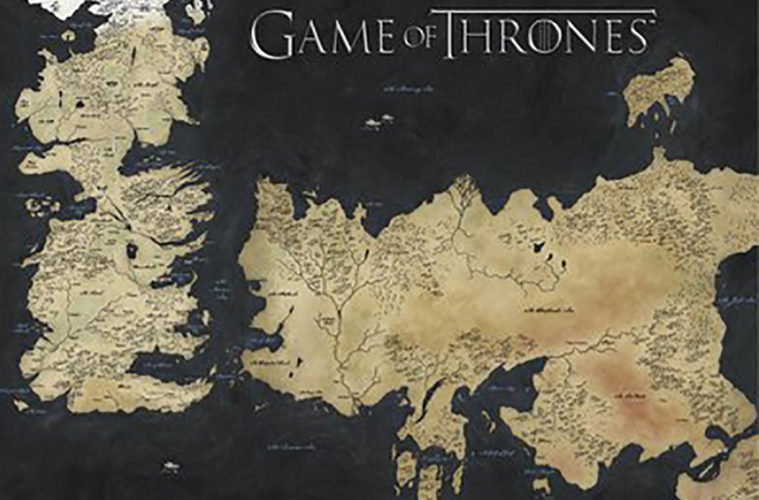 Calling Game Of Thrones a phenomenon is a gross understatement. Not since Harry Potter has the world been so captivated by a story line. While it caters at least somewhat to a different audience than Harry, it has the same wild popularity. It’s the biggest show on television in some time, and has even been called TV’s first global blockbuster. Let me introduce you to the wines of Westeros.

Like Harry Potter, however, Game Of Thrones has also proven to have impact beyond the stories and their presentation. Content from the show has been licensed out and used for all kinds of interesting side ventures, from coloring books to video games. Canada even has a slot machine based on the show. Promising players might just break their way into the Iron Bank (a great store of wealth in the show). It’s a clever game that proves just about anything could have a Throne theme.

In keeping with that theory, the show has also managed to produce its own line of wines. HBO challenged California-based Wine Star Award-winner Bob Cabral to figure out a way to match actual wines to the fictional Game Of Thrones regions they would come from. Taking the gambit, Cabral has since produced three different vintages, ranging from $20 to $50 and easily available online. The question on everyone’s mind, however, is this: are they actually good? The consensus among wine testers and raters has been that these wines aren’t terrific, and not up to the best standards of Cabral. That said, they’re not necessarily bad, and in a way they accomplish exactly what Cabral was challenged to do.

If there’s one that tends to lag behind in ratings, it’s the Chardonnay, a Central Coast production that sells for $20. One review of the whole collection described it as being what Chardonnay haters think of when someone offers a glass, which is to say “buttery” and “egregiously oaky.” It’s not a particularly pleasant wine, and can be skipped even if you’re watching the show and just trying to get into the mood (unless you just really prefer whites or you love Chardonnay no matter what). Perhaps you could use it in a white Sangria.

The Paso Robles red blend was described by the same reviewer as being what you’d imagine when you think of a Game Of Thrones wine. That is to say it’s a robust, high alcohol red, a little less refined than modern drinkers in the real world might want but, again, perhaps achieving the exact goal Cabral was challenged to meet. If you’re drinking this wine for the occasion, watching the show while you sip a glass, the red blend can actually help to set the mood in a terrific way. And it can be particularly nice with a hearty meal. If you look around at different write-ups and reviews, the Cabernet Sauvignon appears to be the consensus favorite. It has a lower alcohol content than the red blend by a small but noticeable margin, and is generally somewhat softer tasting. It offers you the best combination of getting into the Thrones frame of mind (it’s still rather robust) and drinking something you might have with dinner even if the show weren’t a factor.

All in all, these wines aren’t anything special. But if you’d like to drink like a citizen of the fictional realm of Westeros while you watch Game Of Thrones, or you simply want to indulge as a fan, they’re at least worth checking out.

Tom Plant launched WINEormous, a food, wine and travel blog in 2009 and is a long-time member of the International Food Wine and Travel Writers Association. Based in Temecula, California, he offers intimate winery tours for no more than seven people. Tour details and pricing are available at www.temecula-tours.com. Call now to book your Temecula Winery Tour at (951) 907-9701! Ask about special discounts.