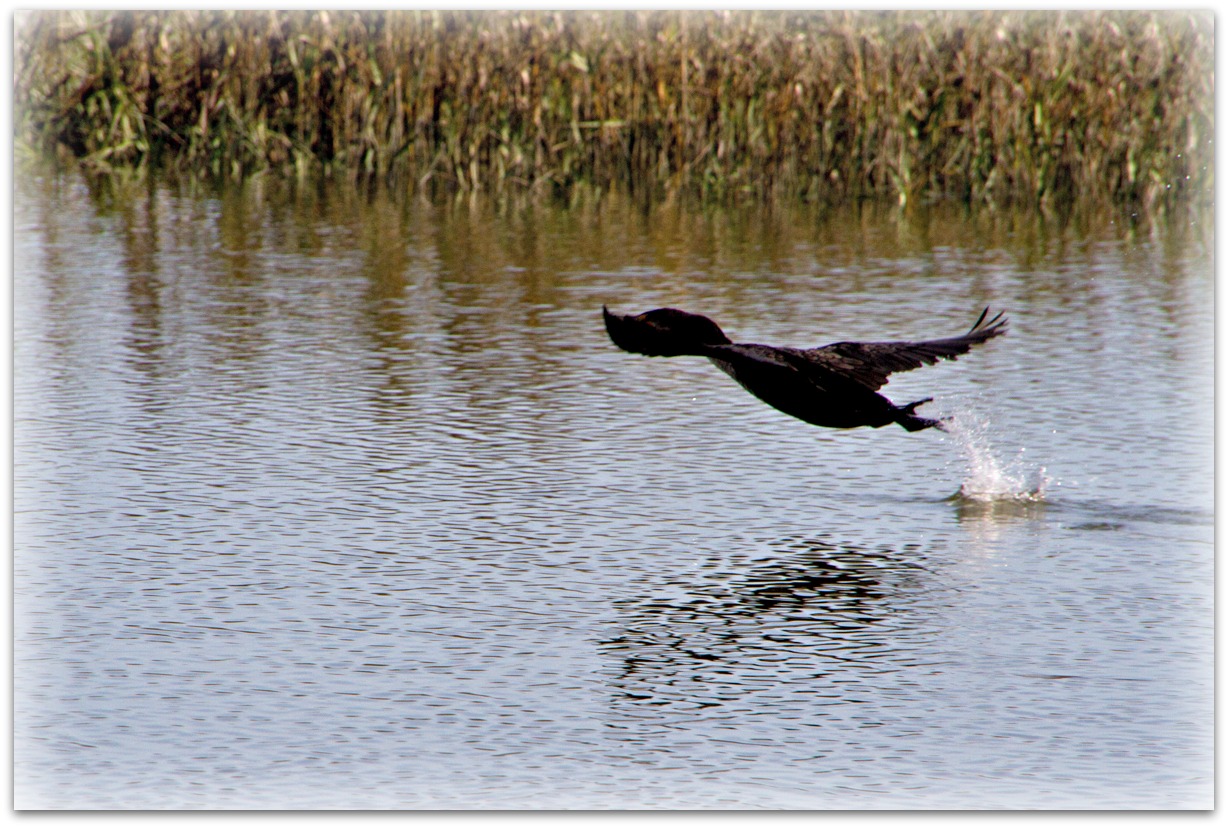 The Private Islands of Georgia – Truly A Five-Moon Experience Welcome to Andy Hill’s world. A former Wendy’s franchisee, he now owns the Private Islands of Georgia, offering guests fortunate enough to visit, the world’s only five-moon experience. As Andy explained it to me, “we couldn’t be five-star, so we became the world’s first five-moon destination.”  As he explains it, “no agenda, no clocks, no deadlines, just fun.” Andy’s not happy unless he exceeds your expectations. It begins well before you set foot on Eagle Island, one of the nine Private Islands of Georgia Andy owns. He and his staff will spend time getting to know you on the phone so they can arrange the perfect experience for you. He’ll send you a link to the Harris Teeter market. You choose what you want, he’ll shop for you and the kitchen will be fully stocked when you arrive. He also will have pre-arranged any activities you desire, including kayaking, eco tours, in and off-shore fishing and many other options. Blue crab traps are at your disposal. You can bring your own boat, or Andy will pick you up at the dock in Darien and bring you to paradise. If you want to rent a boat while you’re there, that’s an option, too. Andy wants to make certain you’re comfortable on the water, so he spends time showing you the local waterways. The 12,000 acre Sapelo Island, population 50, is also yours for the asking. Sapelo is home to the University of Georgia’s Marine Institute as well as the spectacular R.J. Reynolds mansion. You can take one of Andy’s two pickup trucks to the island’s private beach where odds are excellent you’ll be the only ones there. He makes sure you’re prepared with beach toys, umbrellas and buckets for collecting seashells. You might want to bring a picnic and a bottle of wine. The lodge at Eagle Island is the ideal place to do absolutely nothing if you so desire. It’s fully equipped with a hot tub, DirecTV, wi-fi, all the utensils and condiments you could want, a wrap-around deck, a fire pit and trails to explore and a Five-Moon double headed outdoor shower. I recommend you take advantage of Andy’s recipe for a low-country boil. Everything you need to prepare it is at hand, and the mixture of shrimp, sausage, crab, corn, onions, carrots and potatoes is simply divine. Book a holiday weekend and Andy will throw in a bushel of oysters, three pounds of wild Georgia shrimp and a smoked Boston butt. Andy calls the the Private Islands of Georgia, part of the Golden Isles, the best back yard in America and I’m not about to argue with him. The abundance of wildlife is mind blowing. It’s pristine and unspoiled. Among other things I saw dolphins and pelicans. It’s not called Eagle Island by chance. While Andy was taking us back to Darien, he took a fork in the river to show us an enormous eagle’s nest. Andy is extremely observant. He has mastered what he calls the art of “re-purposing”, a gift he says he learned from his mom. She loved refinishing furniture and he loved helping her. She made lamps out of seashells and found other uses for items. If you give him the chance, Andy will spend hours talking to you about re-purposing. Everything has a story, he believes and he thinks you just need to look at things differently. An old rowboat? It’s a bookcase now. He asked a man on Union Island if he could buy some bricks from him. When he replied he didn’t have any bricks, Andy asked again and the gentlemen told him they were all broken. “Fine”, Andy said, and he took pallets of them and cut off the broken ends and made bricks of various lengths that are now part of the landing at Eagle Island. Antique bricks run 55¢. All these bricks cost him was the labor involved in cutting them. Some old wagon wheels he picked up in college are now lamps in his home. Andy had his heart set on May Hall Island, but when his offer to purchase it in 1998 was turned down, he bought Eagle Island and set to work building the majestic lodge. His dream of buying May Hall came true in  2000 and by the end of 2013 he will have completed construction on the lodge there. I was given a tour of the work in progress and to call it impressive is an understatement. An elevator he found from the demolished Mills Mansion on St. Simons Island will be given a new life on May Hall. We took a walk around the property and took the boardwalks he constructed to Little May Hall and Grassie Field Islands. There’s a hammock on the island’s southwest corner that he says is made for a bottle of wine and a sunset. How can you not love a guy who has named two of his islands “Mick” and “Jagger.” Why? “I like the Rolling Stones.” I kind of hope they sue me.”

Andy’s intention is to exceed expectations and he more than exceeded mine. I told him I want to come back when he completes work on May Hall, but I don’t know if I can wait that long. Fireplace at The Lodge at Eagle Island