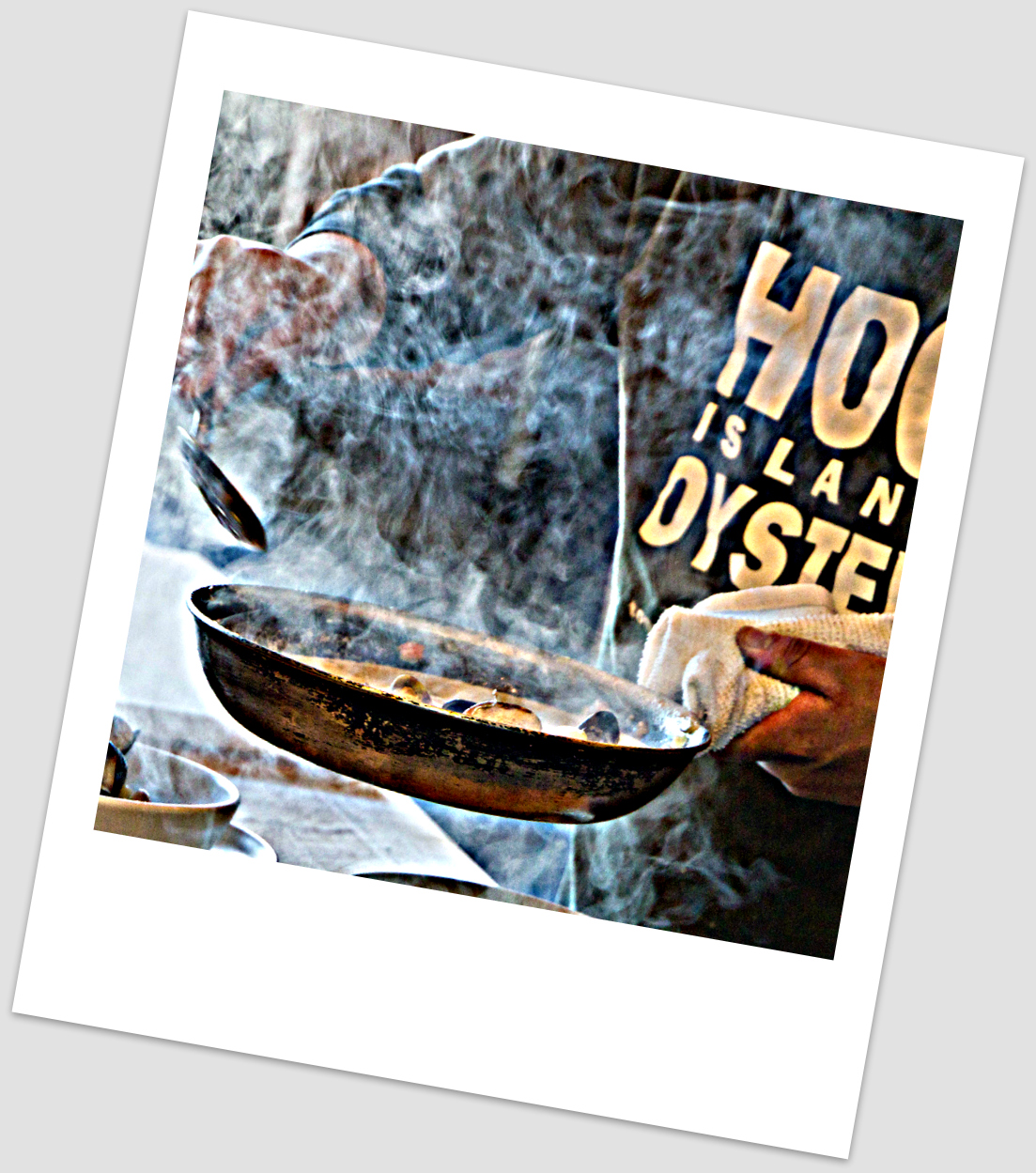 But Did You Visit Napa? Next time someone tells you they visited Napa, ask them if they actually did. For the most part, they’ll tell you they went to Oakville, St. Helena, Calistoga and the like, but chances are pretty good that they bypassed the city of Napa altogether. Recently I spent three days in downtown Napa with a group of fellow journalists. I’ll admit I was initially a bit disappointed when I didn’t see any winery visits on the itinerary, but when all was said and done, I don’t think I could have enjoyed myself more. Downtown Napa has more than enough to offer and frankly, three days wasn’t nearly long enough. The drive from Southern California to Napa was a breeze. There was little to no traffic on a Sunday and we pulled into town just after 2:00. After checking into the River Terrace Inn, I walked to the heart of downtown Napa to Back Room Wines. Owner Dan Dawson welcomed us with a proper Napa greeting: a glass of wine. Back Street Wines will celebrate their 10th anniversary in 2012, and they specialize in small production, high-end boutique wines that you’re not likely to find elsewhere. Renowned artist Gordon Huether joined us and showed us pieces of the Napa Art Walk and Art On F1rst (not a typo), empty store front windows decorated by Bay Area artists. We stopped in his gallery where we took in a display of his work and saw the sketch of the Napa 9-11 Memorial Garden he will erect this spring using steel from one of the collapsed towers of the World Trade Center. From there we strolled to Carpe Diem for a bit more wine and a few bites to eat. Carpe Diem epitomizes the heart of downtown and owner Steve Distler made us feel right at home. The food is wonderful and the atmosphere is welcoming. The pulled pork sliders and “quack n’ cheese” were phenomenal. He brought a Chenin Blanc and Pinot Noir that paired perfectly with their food. Steve hails from New York and brought some of that urban energy to Napa. Nothing’s a very long walk in Napa’s downtown, so a few minutes later we arrived at UVA where we enjoyed a delicious aroncini, a spinach and pear salad with Laura Chenel’s goat cheese and housemade gnocchi with pulled short ribs while we listed to live music from a jazz duo. It was clear no one was going hungry on this trip. Monday morning began with breakfast with the mayor, Jill Techel at Downtown Joe’s Brewery & Restaurant. Jill is full of passion and enthusiasm and she clearly loves Napa. She shared stories of Napa’s past and of the devastation caused by several floods. Countless measures to develop flood control were voted down, but in 1998, a measure finally passed by the narrowest of margins creating the Napa River Flood Project. The San Francisco Chronicle recently published an excellent article about how Napa is serving as a model for the nation in flood control. Local historian George Webber met us at Joe’s and then led us on a fascinating walking tour of the revitalized downtown and its adjoining Victorian homes. Napa was a hotspot for “speakeasies” and “comfort houses” during prohibition. It had a reputation for being rough and tumble. George has a way with bringing the past to life and he captivated us all with tale after tale. He has just taken a job with Buena Vista Winery in Sonoma where he plays the role of Count Agostin Harazsthy for winery visitors. We stopped at the magnificent Churchill Manor Bed & Breakfast where innkeeper Joanna Guidotti served us homemade cookies.

No visit to Napa would be complete without a stop at the Oxbow Public Market and that’s just what we did next. Oxbow’s founder and CEO Steve Carlin met us and shared the story of this unique place that is home to more than 20 restaurants and merchants including a bakery, farmers market, cheese shop and wine store. I enjoyed clam chowder made from scratch at Hog Island Oyster Company and then paid a quick visit to Chef Todd Humphries, founder of the kitchen door, and sampled incredible charcuterie at the Fatted Calf. Toolbox and Gustavo Thrace share a tasting room across the street from Oxbox and Katie Hamilton Shaffer guided us through a tasting from both wineries before leading us on a walking tour of two other downtown tasting rooms. Katie has a lot on her plate with the release of Thirst Cabernet Sauvignon, the first in her Signature Series, supporting the Jack & J.T. Snow Fund. She will also host a TV show called Feast It Forward.  Jodie MacKenzie was on hand to greet us at Trahan Winery and Olabisi Wines on Franklin Street. Both are small production family owned wineries producing wonderful wines. The final stop on our tour of tasting rooms was at Ceja Vineyards where we met and visited with Dalia Ceja. Ceja is the first California winery owned and operated by a Hispanic family and they look forward to opening a tasting room at their vineyards. Their wines are soft and elegant and hearing the family story firsthand is a treat. We made a quick stop at Napa On Ice, open for the first time in the middle of town. One little boy clutched the rail as if his life depended on it, while other couples glided effortlessly. The rink will remain open until January 16. After a brief break to freshen up, we re-convened at the BANK Café & Bar for cocktails and tasty bites prepared by Chef Ken Frank at La Toque. Dinner was at Cuvée Napa, adjacent to the River Terrace Inn. Executive Chef Jordan Mackey pulled out all the stops, pairing phenomenal wines with his exquisite food.

I mistakenly thought I could capture three days in one story, but I’ll leave the rest of the tale for another day. Next time, the Napa Wine Train, Napa Valley Roasting Company, Anette’s Chocolates, Uptown Theater, Eiko’s and Oenotri. Here’s a slideshow of this incredible excursion.