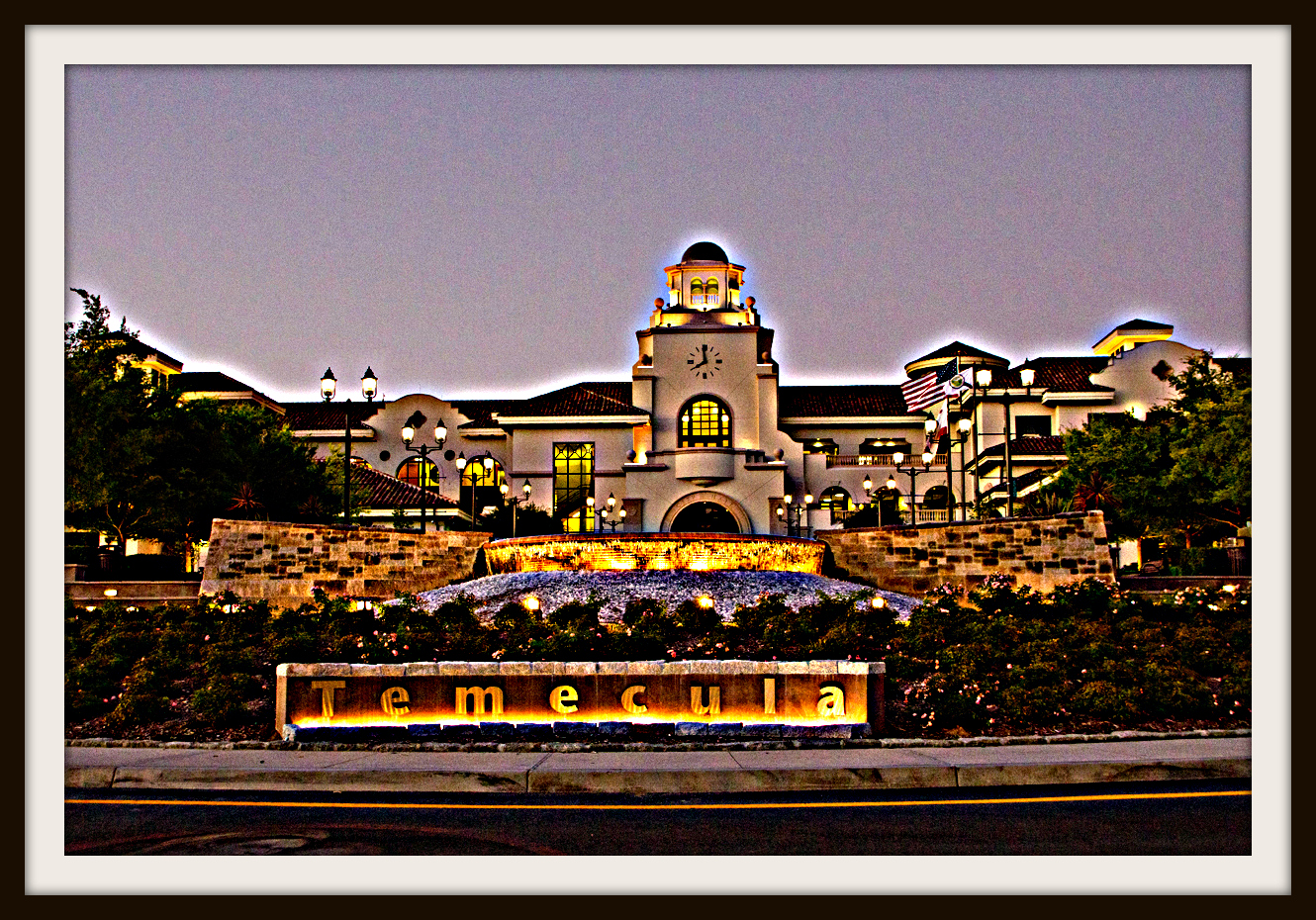 A Tourist In My Own Backyard I was recently invited to join a group of Southern California journalists who were visiting Temecula as guests of the Temecula Valley Convention & Visitors Bureau. I did something similar a few years ago with a group of writers from the International Food Wine & Travel Writers Association and again jumped at the chance. This time it was a walking tour of Old Town Temecula and as you might have guessed, we began at a winery. We left the CVB office and walked to the Lorimar tasting room on Main Street. Co-owner Mark Manfield was on hand to greet his guests with a glass of sparkling Grenache as we gathered in the back corner for conversation and tasty treats from Soro’s Mediterranean Grill. Dylan Soro welcomed us with hummus, pita, dolmas and more as we sipped Lorimar wines and learned what’s going on with the nearly two year old winery. Mark is excited about the what lies ahead for Lorimar. After getting loan approval and a nod from the county, they have broken ground on their new winery and tasting room, off Rancho California Road at the former site of Providence Winery. The wines are tasting good and selling well, and Lorimar has become a popular attraction for visitors to Temecula’s Old Town. We walked out the front door, turned right, and a few steps later we were inside the gallery and box office of the Old Town Temecula Community Theater.

A stunning art display was on exhibit. Theater Manager Bruce Beers and House Manager Bea Barnett welcomed us and Bruce took us for a behind the scenes tour. We first stopped in The Merc (it was a mercantile building in the 1890s), a 48 seat theater offering live music from jazz to country to rock and classical. We then entered the 361 seat main theater, now in its sixth year, and peeked into every nook and cranny. The audio and lighting equipment is top shelf and they are ready and able to host nearly anything, from a musical, (Oklahoma was in production) to live music with concerts of every genre. We walked the catwalk and really got a close-up look. We visited the dressing rooms and the dance studio and left thoroughly impressed. We had some free time before our next stop, so we strolled down Front Street to Soro’s, where we had the good fortune of running into Papa Soro. We shared a bottle of wine and he told our new friend Shaena Engle stories of life, love and his vision. There are no two ways about it, Papa is charming and engaging and it’s my hope that someday you get the chance to meet this extraordinary man.

It was getting close to dinner time, so we bade our farewells and walked kitty-corner across the street to Tesoro Winery. Buzz and Kimberly Olson didn’t open the first winery tasting room in Old Town, but they were the first to open a successful one. They initially planned on opening a bed and breakfast, but when that fell through, they switched gears and opened a winery. They teamed up with veteran winemaker Etienne Cowper and offer a broad selection of wines, as well as three sparklers from locally owned Island Cuvée: Brut, Hibiscus and Lilikoi (the Hawaiian name for passionfruit), with Vanilla soon to follow. Their initial plan may come full circle as they hope to purchase property in wine country that would have vineyards, a tasting room, lodging and a small chapel. Edy Palumbo from Palumbo’s Ristorante was there as well, offering tasty bruschetta. As the sun began to set we walked down Front Street, turned left on 3rd and settled into Sweet Lumpy’s for barbecue and a Beatle’s tribute from the Silver Beatles. We sat down to a plate of barbecued ribs, corn on the cob, cole slaw and cornbread as we enjoyed a rocking set from the Silver Beatles. It was perfect fare for a summer evening and all that was left was a little more wine and a bite of dessert. We didn’t have to travel far. Villa di Calabro Winery and Olive Oil Company is just around the corner. Owners Mike and Mindy Calabro greeted us with a glass of wine and we walked through their beautiful tasting room in the renovated 1927 home to the patio for crème brûlée and chocolate cake with raspberries from Café Daniel. With the sounds of live music all around us, courtesy of the Hot Summer Nights concert series, we called it a night, looking forward to breakfast Saturday morning at Front Street Bar & Grill. Baily’s Restaurant and Front Street Bar & Grill is at the Corner of Front and second streets. The Bar & Grill offers casual dining and is open for breakfast, lunch and dinner. Baily’s is a fine dining establishment open seven nights a week. I allowed myself an indulgence I rarely have anymore – Eggs Benedict. They were cooked to perfection with a delicious Hollandaise sauce. It’s always good to get a reminder of all the wonderful things available right at home. Take a tour of your town someday. I think you’ll find a few pleasant surprises.